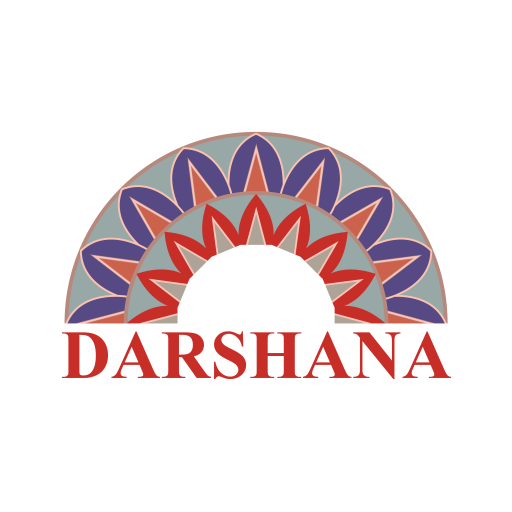 Hindu symbols, which are representative of core Dharmic principles, can be commonly found on everyday objects, around households, in rituals, and in Divine imagery. They are both remembrances of sacred Dharmic concepts and reminders to reflect upon them.

What is the significance of the different types of bindi/tilaks?

Certain Tilaks are a sign of vow or pledge (called deeksha), which is often specific to sampradayas, and hence we see different types of Tilaks for a Shiva devotee compared to a Vishnu devotee (as an example), Some are also generic such as Bindi on forehead.

What does it mean that the sound of Aum is that “with which existence came into being”?

Hindu Dharma has concepts where all sounds in nature are an expression of divinity, including the sounds that have no meaning, such as sound of waves in ocean, that of thunder and chirps of birds. AUM is one such sound which is believed to be associated with the creation. This is the only sound to have existed before any other sounds in the universe. The 3 syllables + 1 silence can refer to the various states of the human mind, awake, sleep, dream & unity state. It also refers to creation, sustenance and destruction of the universe itself.

What are some examples of Hindu deities that hold a shankha and what does it signify?

Lord Vishnu is often associated with his shankha and is named “Panchajanya”, this shankha or conch has an interesting backstory of how Vishnu came to acquire it. The conch shell is also integral during certain rituals called “abhisheka” or “argya” when water is filled in the conch and poured over the murtis.